I will tell you what I see:

This is only what I have perceived through a moment in my head manifested through multiple seeings. I saw it first, but then it became its own force to take form.

Never to be seen once one way, because it is not singular, it was everything before;  and after it was multiplicit, as my hands part an opening.

Singularity would plague the process of connection.

What I see before and what I see after have a relationship,  never exact and never defined, but connected.

It has come together, it was never finished, for how could it be finished before it even began?

And maybe it never does, because what you see and what I see would never be the same. 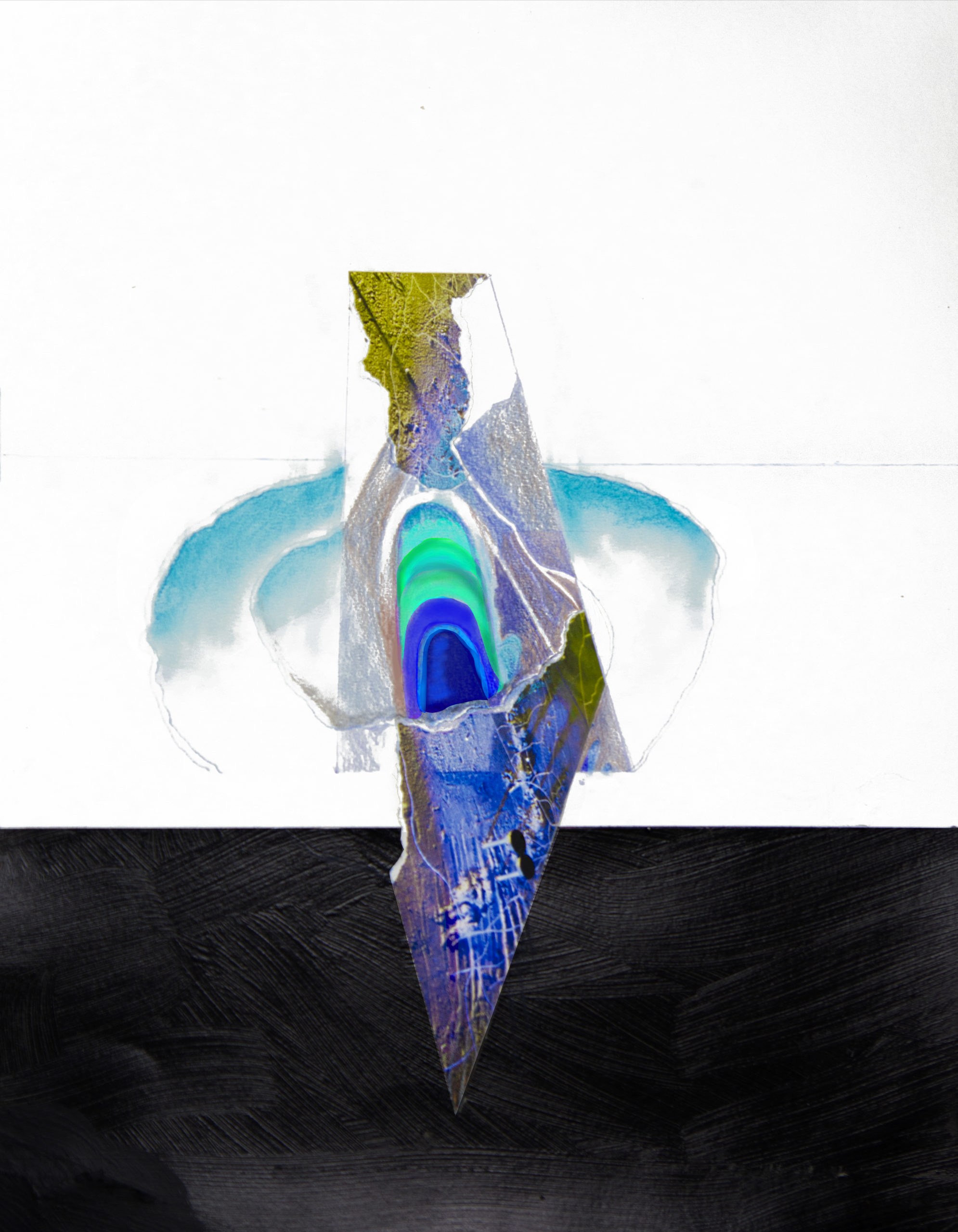 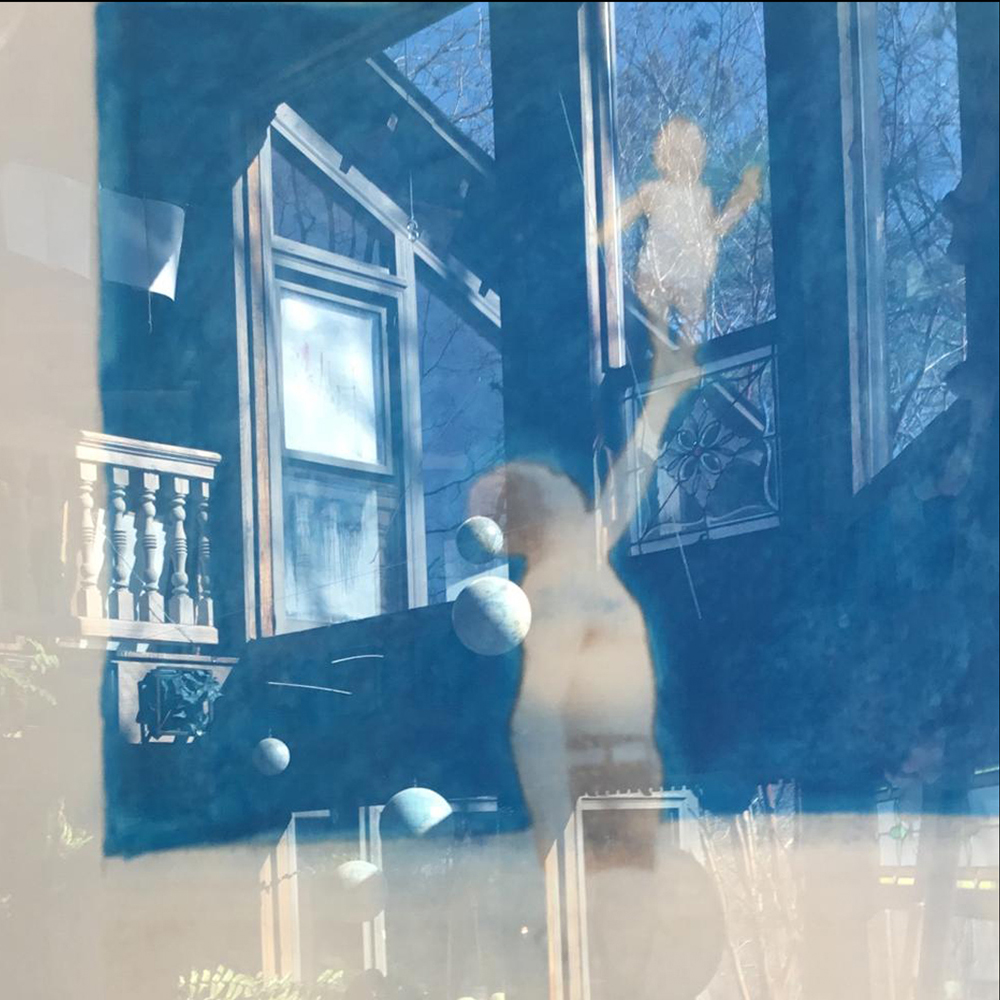 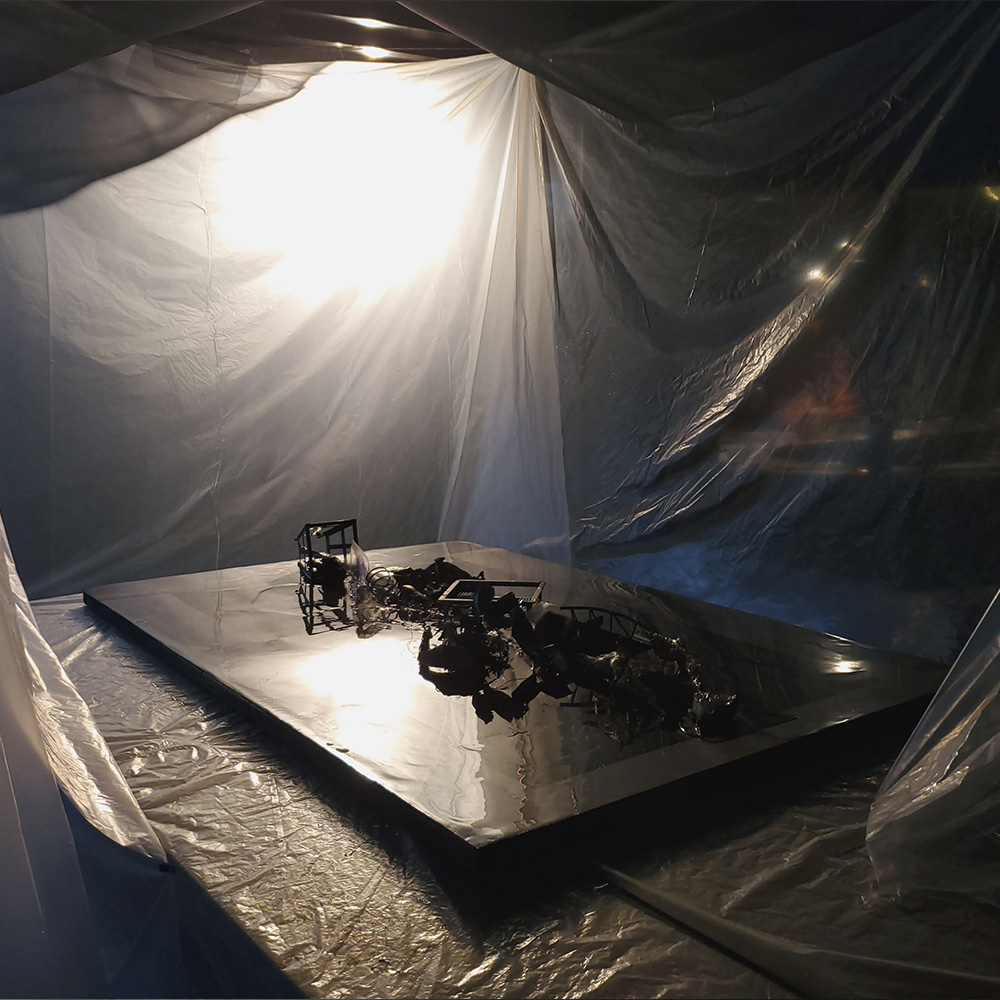 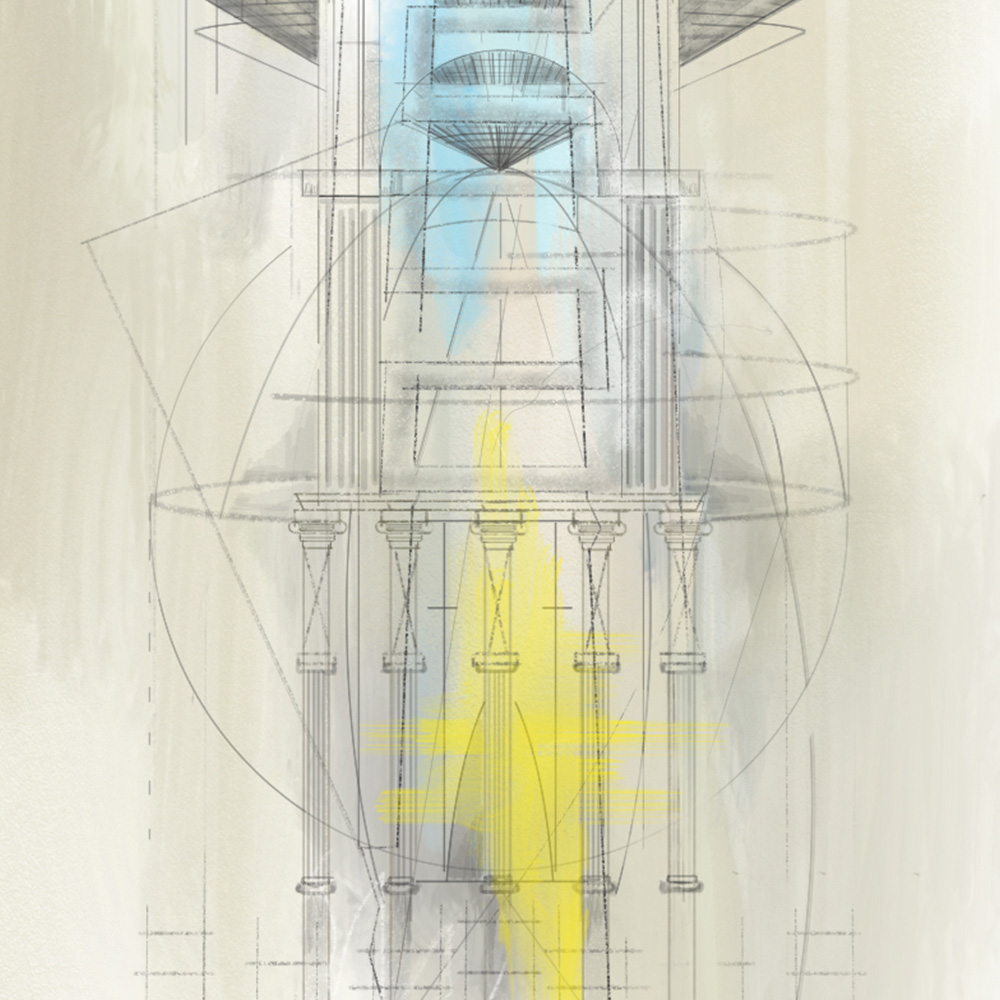 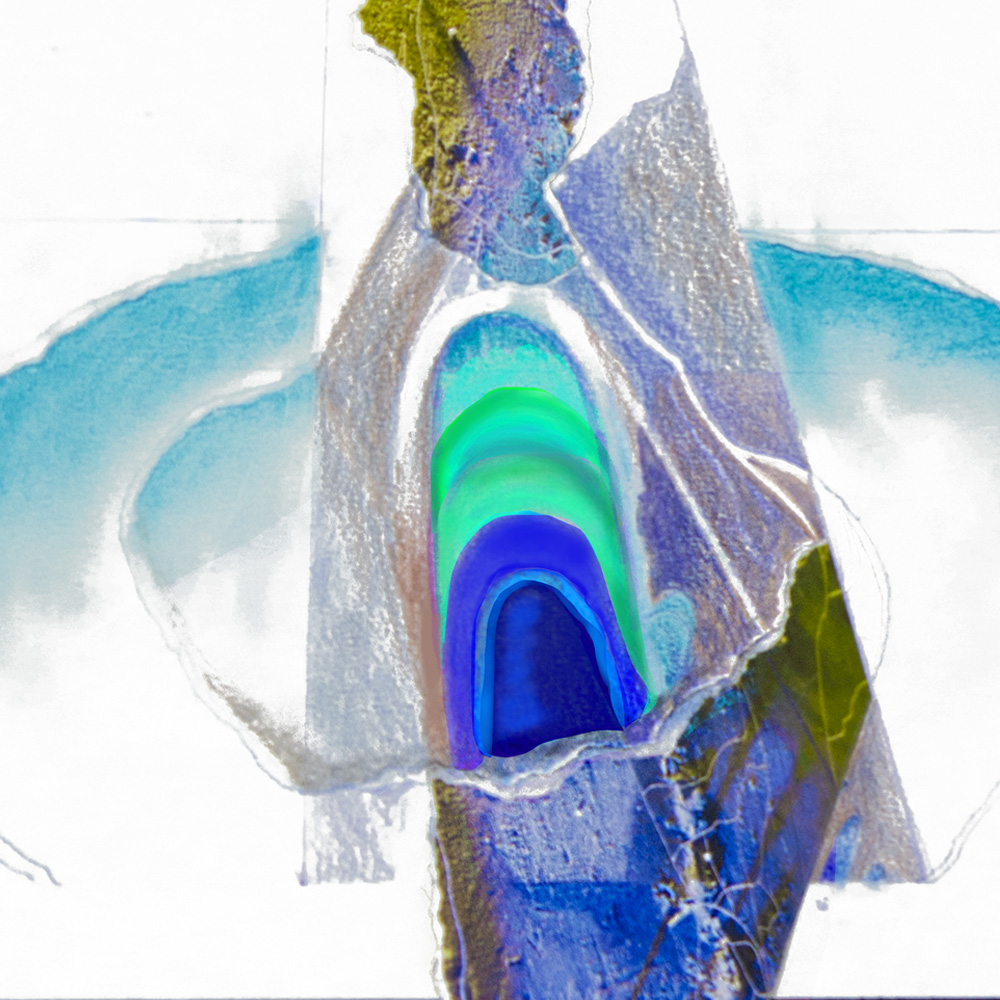